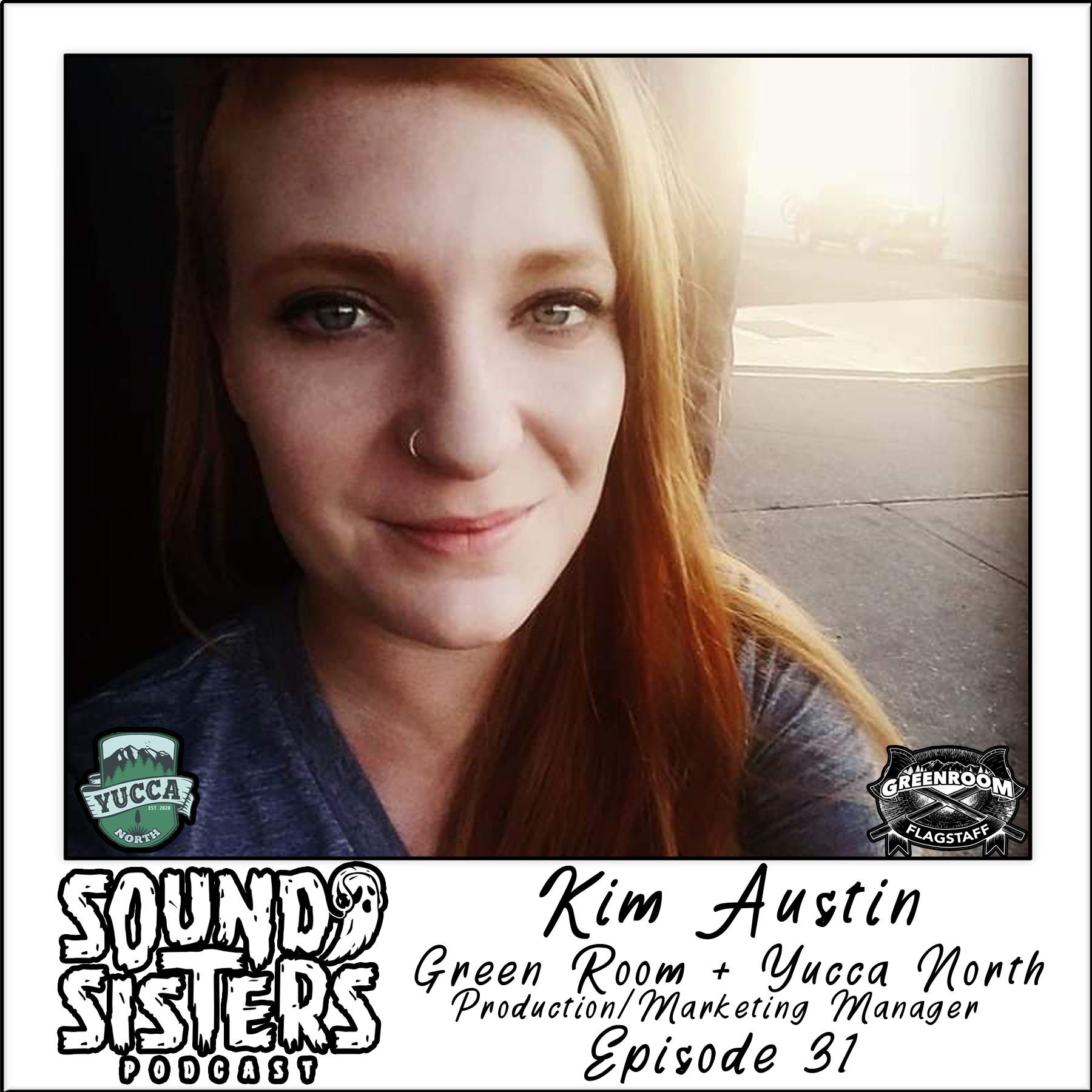 “Dale Nixon Assaulted Me on Tour” by Kim Austin

Recently, I was asked the question – “why now?”. The night that this all transpired, I wanted nothing more than to set everything on fire. I reached out to my boss/my partner, and also my dear friend for advice. “We will always have your back, but be careful what you talk about. As a woman, the industry will hold this against you. You will always be seen as the problem child, and not the woman that’s ran these shows and been a bad ass.” “There are better ways to fight this. Look! I’ve told the friends/contacts working, promoting, and touring with these guys on their upcoming shows about this! We can stain their current tour!”

“Why now?” I spent the months following this incident digging as deep as I could online for any similar story or tweet or reddit post – anything. The further I dug, the further I understood the muted words of the women involved. Every story I found was silenced with NDAs and disregard, exactly as I’d been warned.

I remember waking up, the morning after. My bruises were turning a magnificent color, the way that leaves do – all gold, and all rotting yellow. I’d written novels about the way I felt, but had felt no real form of recourse. Let’s leave it at facts – facts and documented time tables, emails, etc.

“This story isn’t about all of those [moments of past sexist encounters mentioned in original document], or the industry, or even the way that so much has changed and improved over the industry over the years. I want to talk about someone who has been around for a long time and continues to be involved, the infamous Dale Nixon.”

In the days that I wrote this initial response that I will be quoting throughout this piece, I was writing purely on a cathartic basis. I had been told, in no uncertain terms, that my response as ‘lovingly valid’ as it might be, was noise to deaf ears. This story is exactly what I detailed it to be, a year and a half ago. We can celebrate change in this industry as it occurs, and acknowledge that this slight tick forward towards equality was used to keep me silent.

As I’ve re-read the statement I first wrote, days after this show, I am so frustrated. “I’ve been doing my job long enough and met enough musicians and performers that I love (and sometimes hate), that for better or worse, the fan girl in me doesn’t come out, and when it’s showtime, it’s all business.” As I was writing this I didn’t understand that it wasn’t my fault. I still needed to exclaim how every step I took was right and I wasn’t asking for anything. Fuck, it’s twisted. In my own victim statement, I still need to make sure that I am seen as ok, and seen as giving a terrible human an out.

The facts? I’ve asked for advice from my closest of friends, and they keep telling me to keep the poetics minimal, and that facts as heavy as they are. So here it is – fuck poetics. These are the facts I wrote, and have continued to speak about since September 2019.

“I was in the employee only section of the building I work in. Lights were on, but there was only myself and two visiting people that had been working that night and were allowed to be in that space while they finished up their work for the night. I approached the older, and incredibly distinguished guy that was a part of the team I’d been working with all evening to ensure smooth job execution, and a seamless merge of their company and our company to thank him and do the customary “I’m leaving, anything last minute I can help you with, let me know. Please refer to my co-workers for any questions after I depart,” conversation. He reached for a hug, even though I’d been obviously avoiding his incredibly ‘friendly’ attempts of physical contact all day. I relented, the job was done, all had gone well, and I was happy or the very large whisky waiting for me as soon as I said my goodbyes. He pulled me in a way too close, tightly. I tried to pull away, and was met with resistance. He put his lips against my ear, and I said that I need to go, and he needed to let go – he gripped tighter. The other guy, one of his prominent team members, was only three feet away. I look at him, and repeated that I needed to go, and physically tried to show him. His team member looked at the ground. With an even tighter grip he tried to bring his lips to my neck. I raised my [knee] and made contact with his thigh. I used the few inches of spaces achieved from the surprise and elbowed him in the abdomen. Then I ran like hell to common areas.”

These are the facts. I had an eye witness, and photo documented bruises from his hands gripping my arms relentlessly. As women in this industry, we don’t have many outlets or sympathetic ears. The ‘well meaning’ people and advocates have told too many women they will get iced out and dismissed, and try to help protect by guiding with the advice of silence.

I almost quit in the aftermath of all of this. I listened to that advice. That ‘do nothing, say nothing, keep your own head above water’ rhetoric. At the time this happened, I also lived above the venue, my bedroom being in the office next to the green room for bands. I couldn’t walk out of my door without my anxiety building up. Walking downstairs into the actual venue was met with visible shaking and the taste of bile building in my throat. A few days after, we had another band come through. This band was the poster child of how to act appropriately, and more importantly, I watched their crowd have that moment of pure music bliss. I always call it the ‘Come to Jesus for the non-believers’ moment. Those kids, that band, that moment kept me in this industry. And it’s the reason that I’m doing this.

I was kicked out of my house, thirteen, and fucking angry when I found my first DIY show. I grew up through the years in this reckless abandon and anger and hope that is the scene I’ve loved. I found support in shitty basements dripping with spilled 40’s and broken lights. That is the scene I’ve always wanted to book, promote, and work with, and the very scene I’ve been more than privileged to be a part of. People like Dale Nixon destroy the fabric of all of our being. There’s no more sugar coating, no more pacifying, and no more hiding the facts of these fucking abusers.

Why now? Because, now, we’ve never needed to be stronger. Because, now, we have the resources and the power to say “Fuck you”. Because, now, more than ever, I’m tired of this silence that has been etching away at the pieces of this foundation that I desperately believe in.

So, yes. Now. Fuck you Dale Nixon. Fuck your hands and your belief that you deserved my body. Fuck you. And fuck every other person that has enabled this behavior, including myself and my silence for over a year. FUCK YOU, and FUCK EVERY OTHER ABUSER.

Kim Austin is stage and production manager at the Yucca-North, previously known as the Greenroom, in Flagstaff, Arizona. She has worked with the likes of Bad Cop/ Bad Cop., Authority Zero, The Venomous Pinks and many more. Kim has always led all interactions with the utmost professionalism and kindness with every show from sound check to last call. Her self-made story is an inspiration not just to our local scene, but woman in the punk industry everywhere.

RESOURCES: If you or someone you know has experienced or is currently suffering from sexual abuse, there are resources that can help. Contact 800.656.HOPE (4673) to be connected with a trained staff member from a sexual assault service provider in your area. Remember, you are not alone. Support is out there! Stay strong. The Sound Sisters is sending love and light to survivors everywhere.