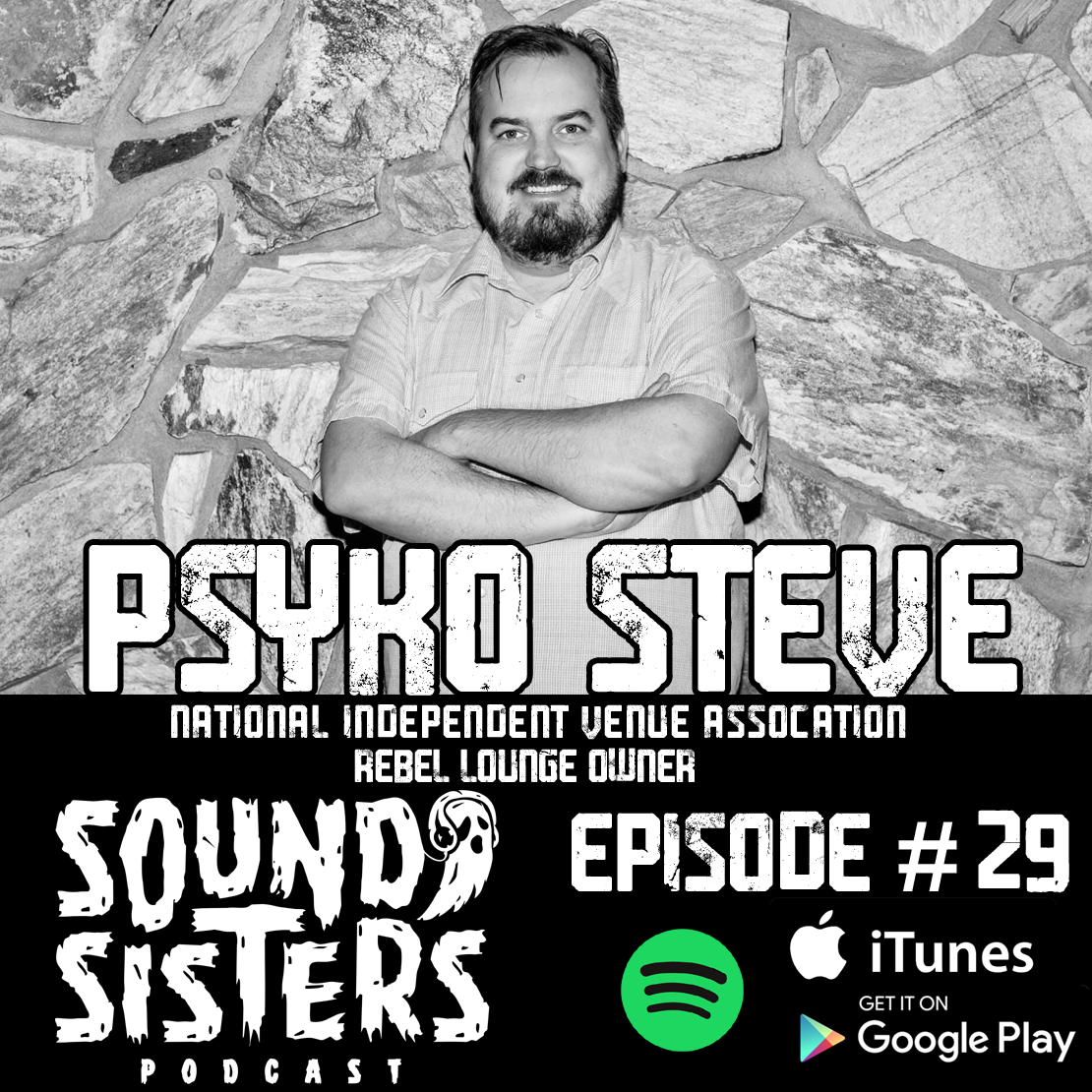 The Sound Sisters are all about supporting music venues, and in honor of this episode’s special guest they kick things off discussing their most memorable moments at Phoenix’s infamous staple The Mason Jar, now known as The Rebel Lounge. Later, they brought in Arizona veteran concert promoter  Stephen Chilton (owner of Psyko Steve Presents and The Rebel Lounge) to discuss his political efforts with NIVA: National Independent Venue Association. As a founder and one of the Vice Presidents, Steve fights alongside the rest of the board to help save independent  music venues through political activism. NIVA’s focus is securing financial support to preserve the national ecosystem of independent venues and promoters. He also chats with the Sisters about various promoter war stories, including how a well-known national band’s dumbassery almost caused a full on riot. Find out the name of that band and how you can help #saveourstages on this episode of the Sound Sister’s podcast! read more 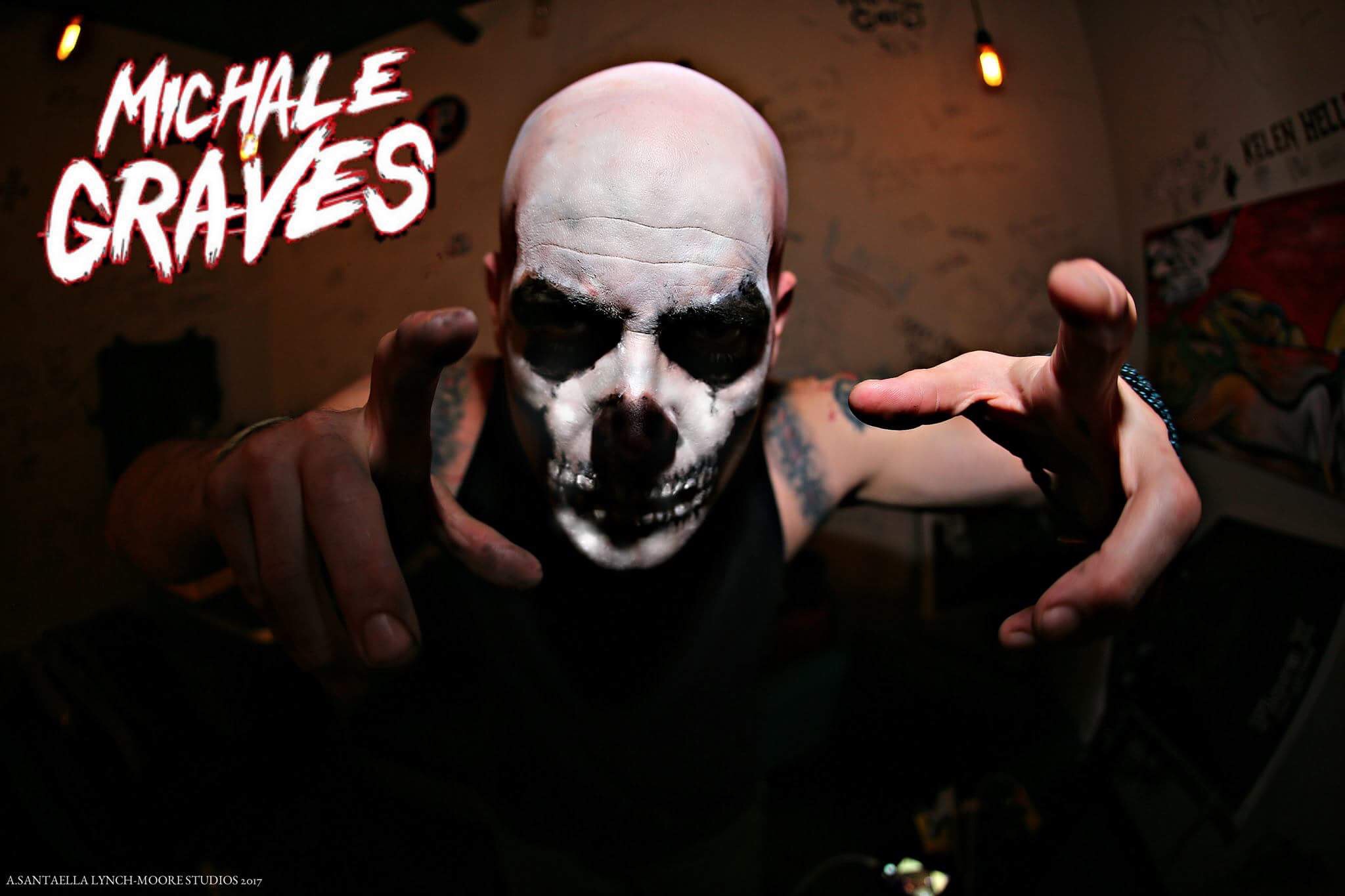 We have 2 pairs of tickets courtesy of the band PYG (playing the show) marquee theater on Halloween! enter below and give them a like! read more